Dani Daniels accidentally got into this sphere, but she was immediately won the hearts of viewers. The most interesting thing is that she is not only a great adult model, but also just a good and modest person. Star Sign: Libra

Dani Daniels has also won several awards including an AVN Award for Social Media Star in 2015 and an XBIZ Award for Female Performer of the Year in 2016. 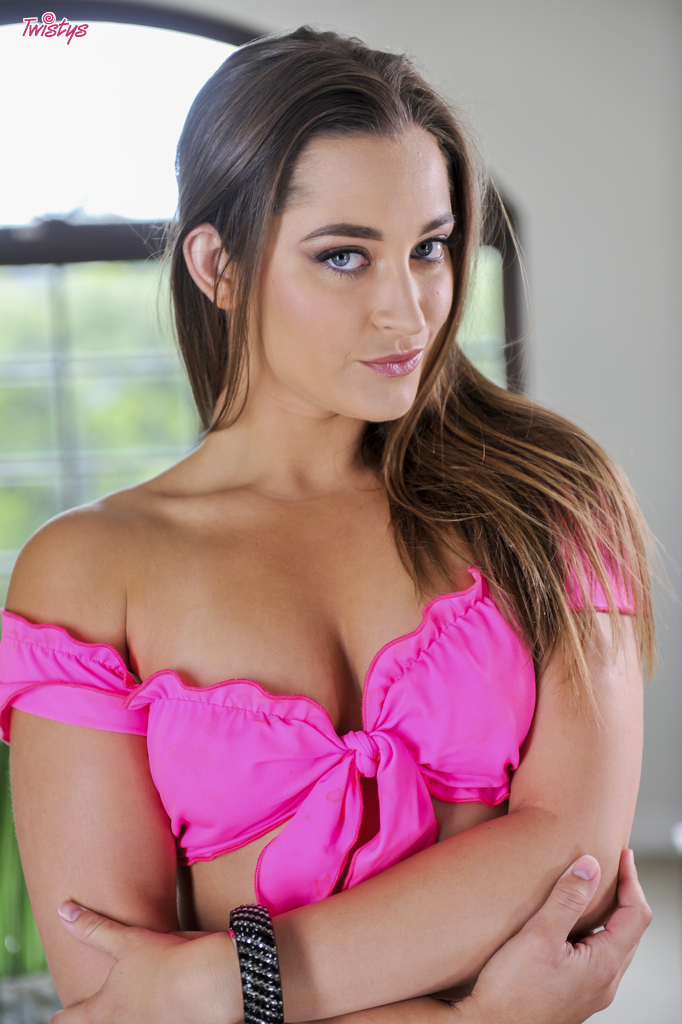 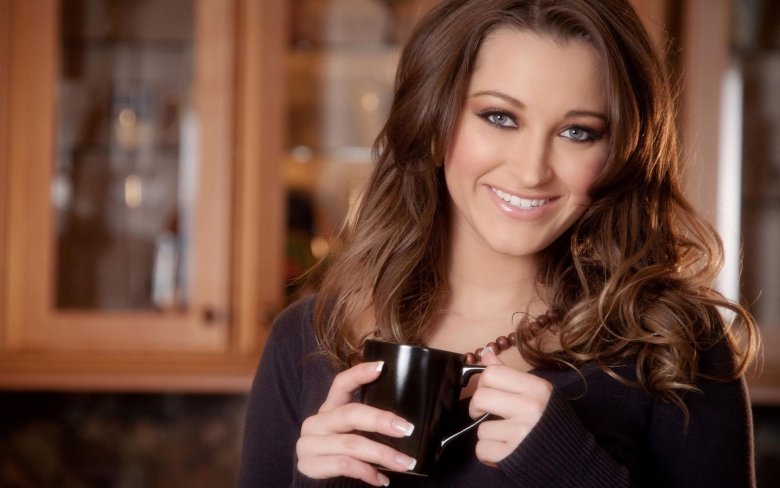 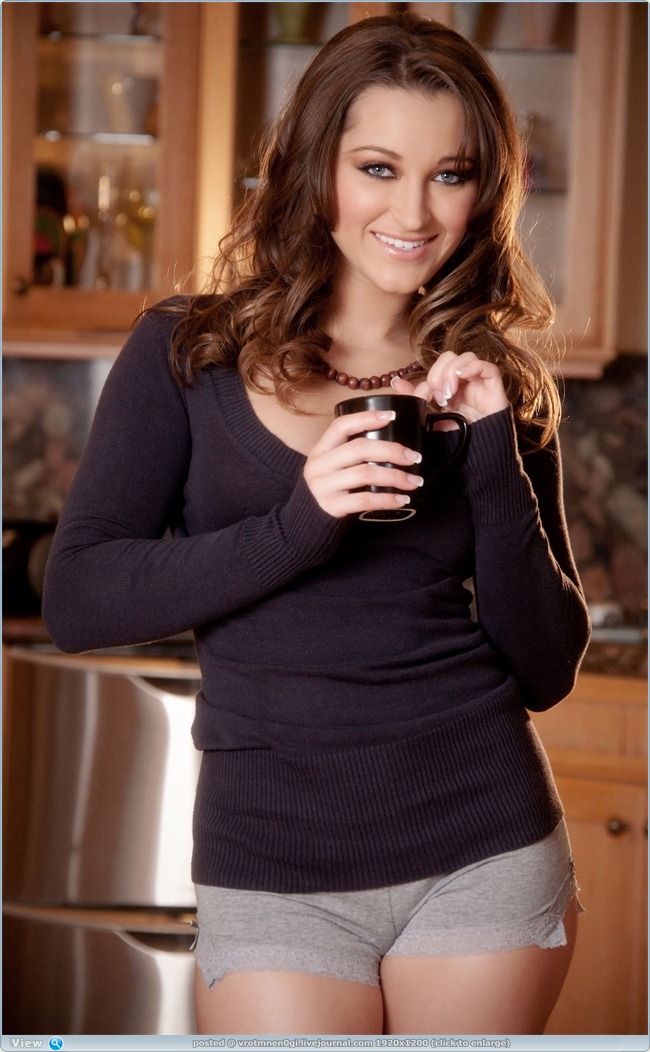 Career Start and End: 2010 to Present 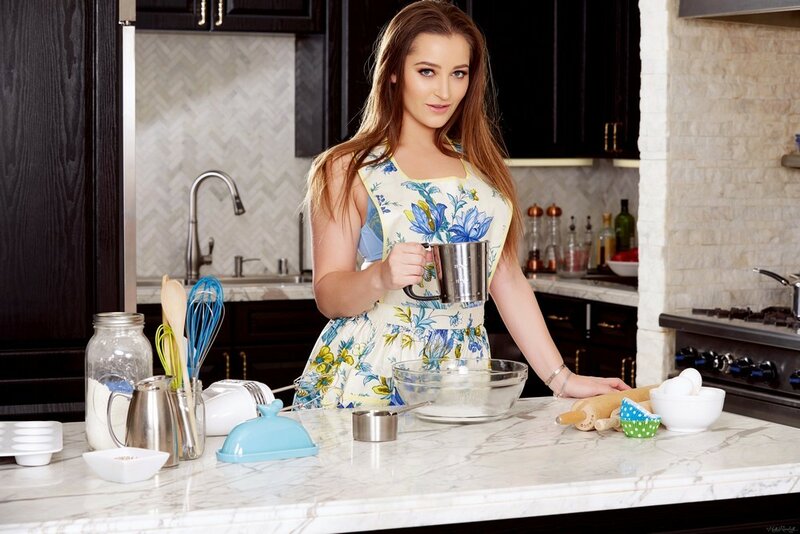 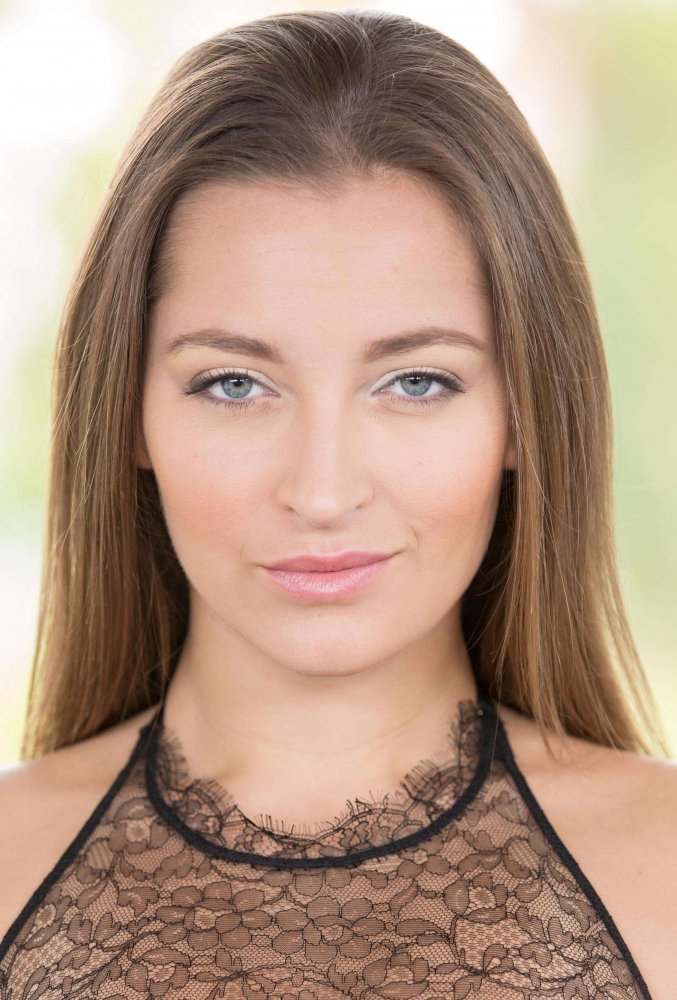