In 2010, Jane was listed in the Pet of the month by ‘Australian Penthouse’. 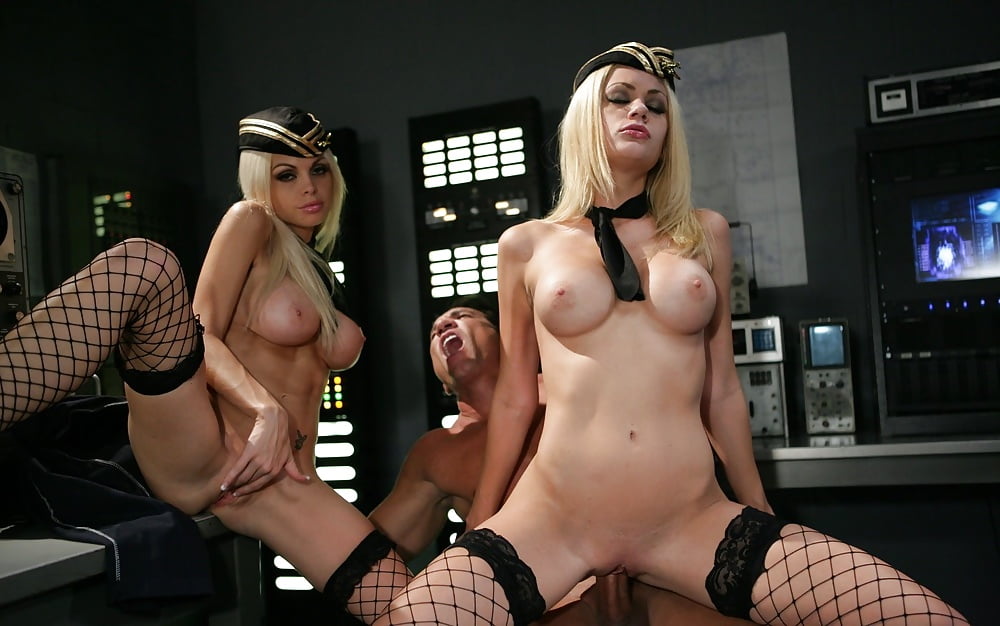