Valentina continues to attend philosophy festivals and you can read her academic essays via her official blog site, ValentinaNappi.com, as well as within the popular magazine Micro Mega for which Valentina also writes a column. 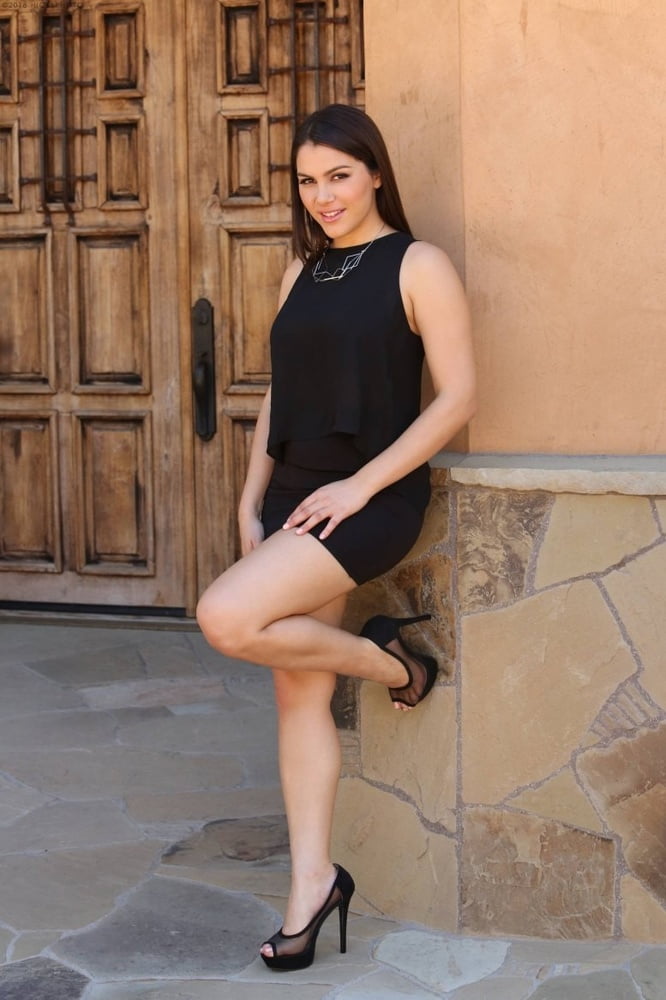 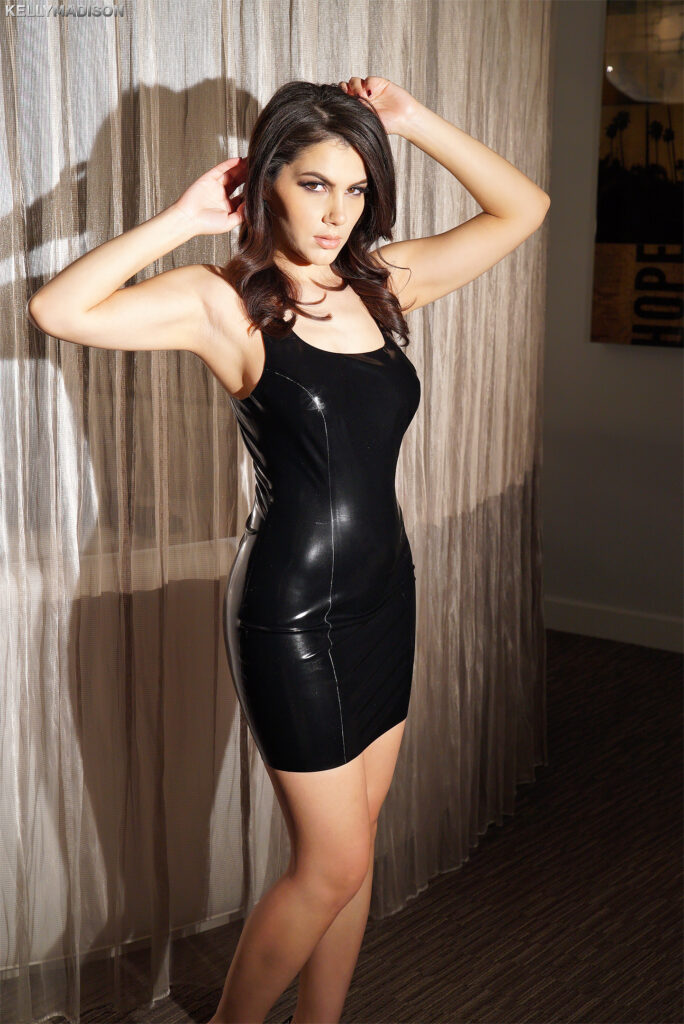 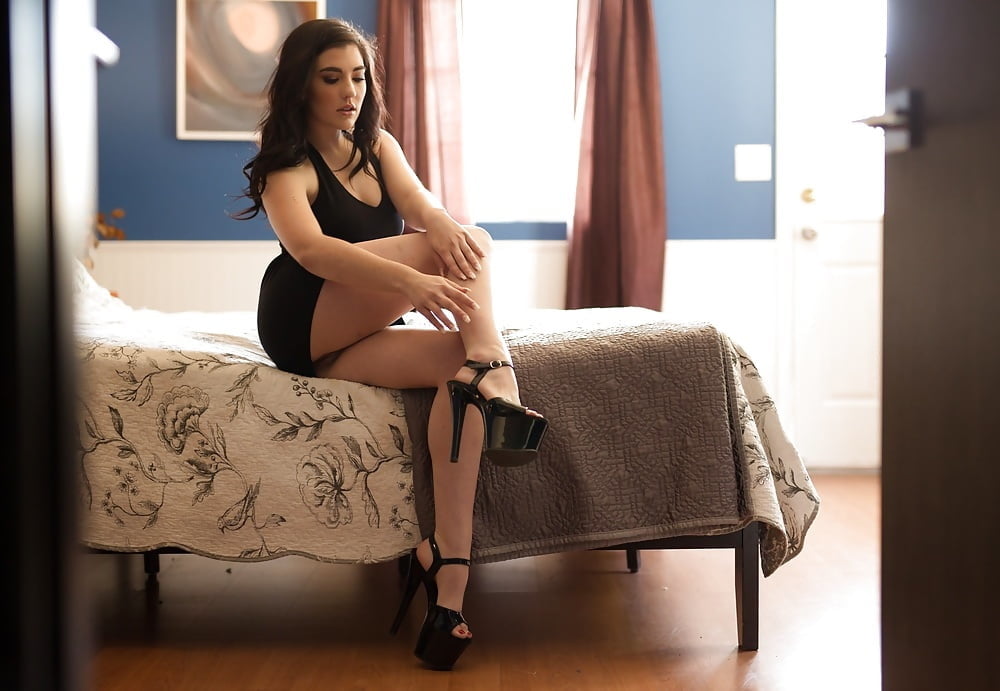 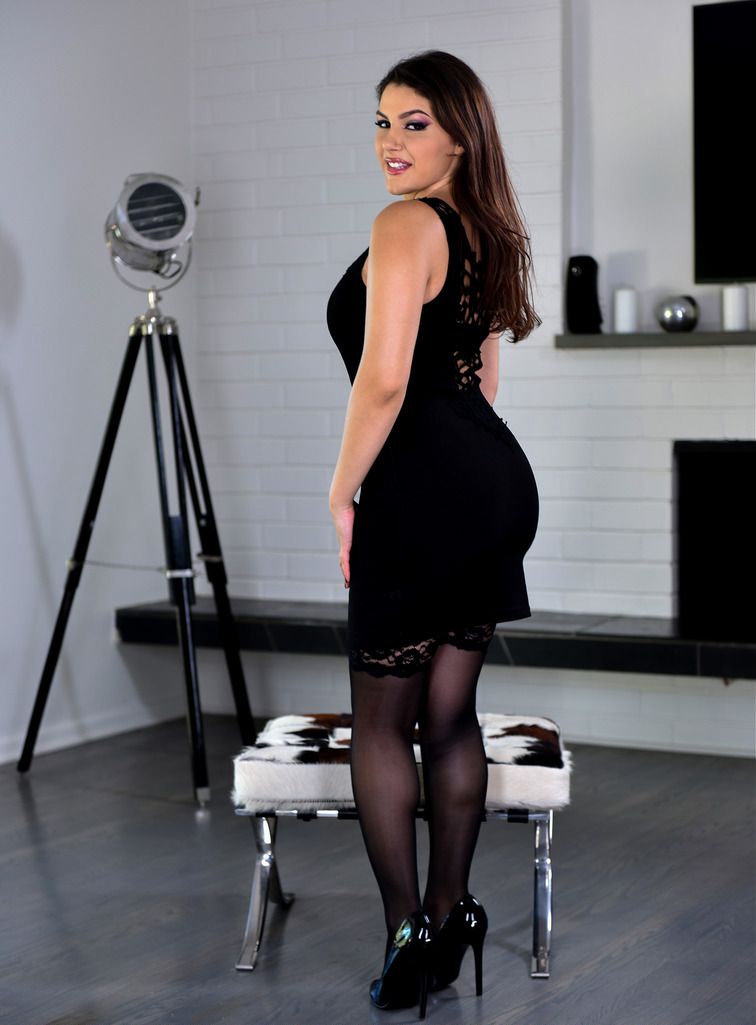